How did Valentine’s Day originate, anyway? During Pagan times, February 13th was celebrated as the Eve of Lupercalia, a festival of Spring, new beginnings and fertility.
The festival was in honor of Lupa, who was a she-wolf that helped nurse orphaned infants who otherwise would have died from malnourishment. The day was meant to celebrate fertility and was said to clear the city of evil spirits.
After the cold and harsh winter, the festival was also said encourage an abundant Spring season where crops would grow and animals would mate. All rituals conducted around this time were designed to help increase fertility and abundance, and bring about the start of a new cycle.
It wasn’t until the Catholic Church came into power that the day became a celebration of Saint Valentine.
Valentine was a Catholic priest who was actually imprisoned for helping Christians and fell in love with the daughter of his jailer. He exchanged many secret love notes with her that were signed off with- “From Your Valentine”.
It wasn’t long before the celebration of the she-wolf Lupa, morphed into the tradition of Saint Valentine’s Day.
Today, Valentine’s Day marks the most popular day for sales of cards, roses and chocolates however, you don’t need to get caught up in all the hype.
Instead, use this day as a reminder to love yourself, regardless of your relationship status.
You can also go back to pagan times and celebrate the dawning of Spring, new beginnings and fertility instead.
A pagan fertility ritual was held in February each year and the Catholic Pope abolished this festival and proclaimed 14 February Saint Valentine’s Day, thus establishing this feast day on the Catholic Calendar of Saints. The poet Chaucer in the Middle Ages was the first to link St Valentine with romantic love.
Source: foreverconscious.com
Upcoming Events
Aug
3
Mon
all-day NO SCHOOL: Second Summer Break
NO SCHOOL: Second Summer Break
Aug 3 – Aug 7 all-day
Sep
18
Fri
all-day Rosh Hashanah
Rosh Hashanah
Sep 18 – Sep 20 all-day
Sep
23
Wed
all-day Autumnal Equinox
Autumnal Equinox
Sep 23 all-day 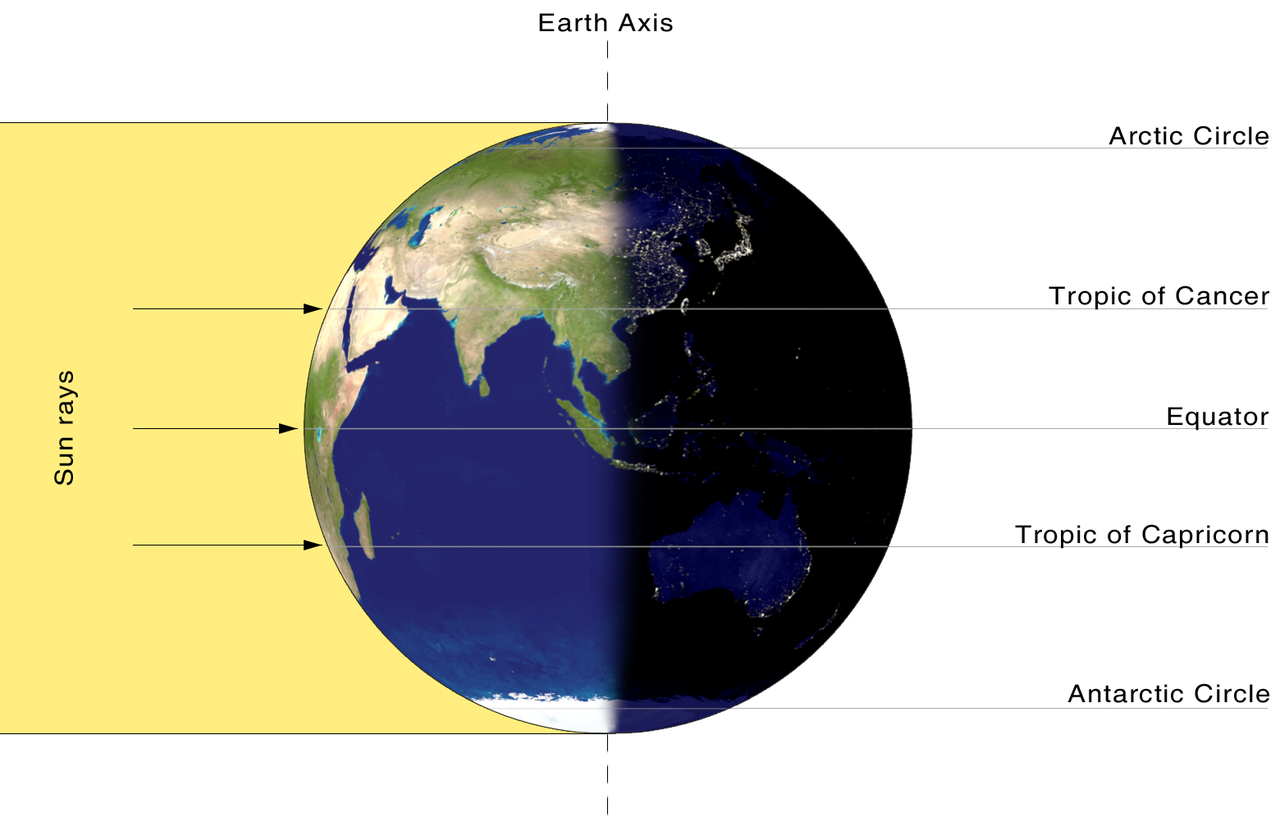